Happy Halloween.
What’s the scariest thing you might see on the highway today? Zombies, vampires, the devil, Angry Birds? Not for me. The most terrifying thing for me is actually distracted driving – it plays a big part in a number of auto accidents on the road today.

If you are involved in an auto accident and you believe that the other driver was distracted by a cell phone or other reason, it is important to report this to the police and your insurance company. Bottom line, don’t drive and text, email, read, or do anything that can distract you from your number one priority…driving! 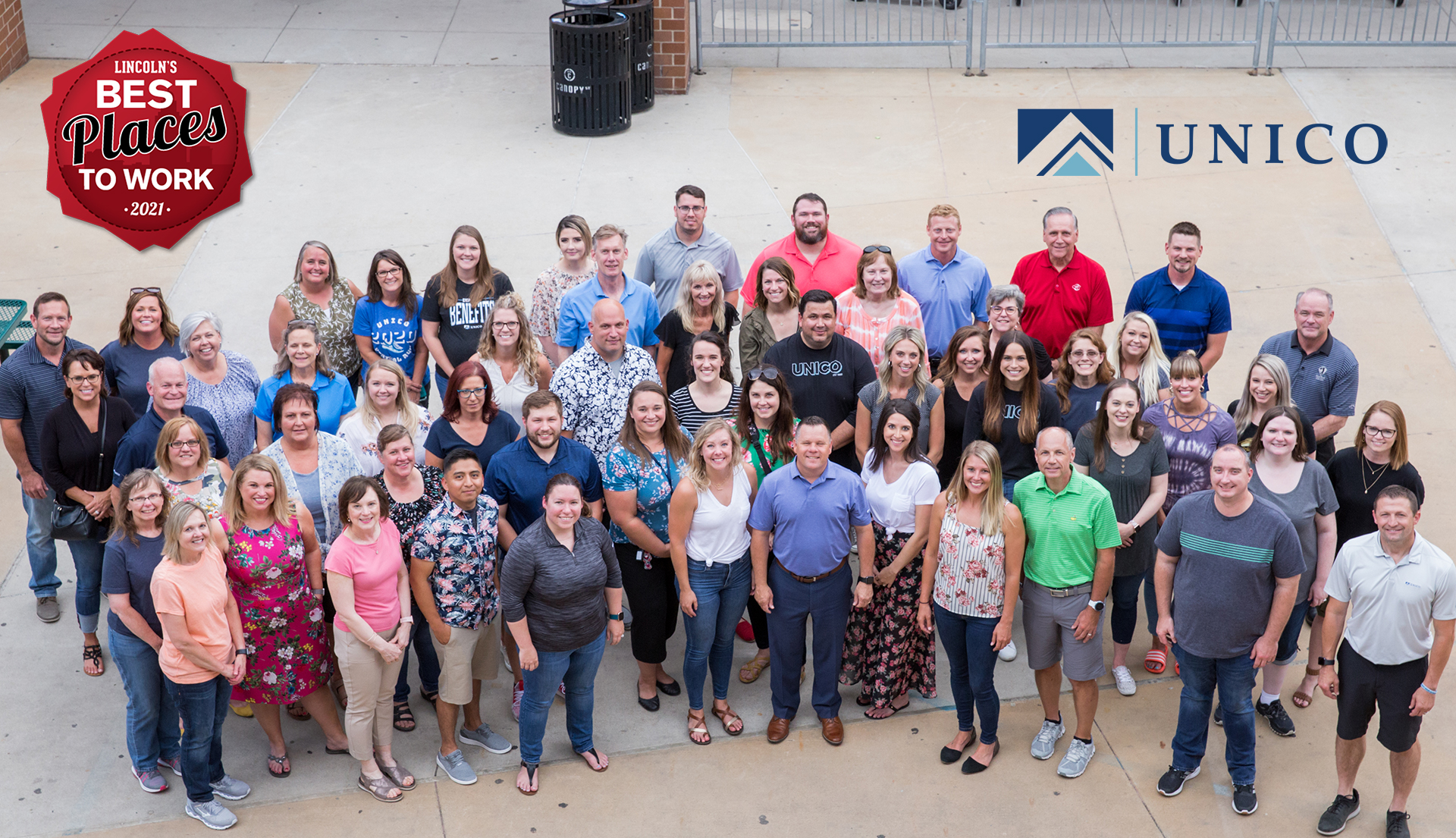